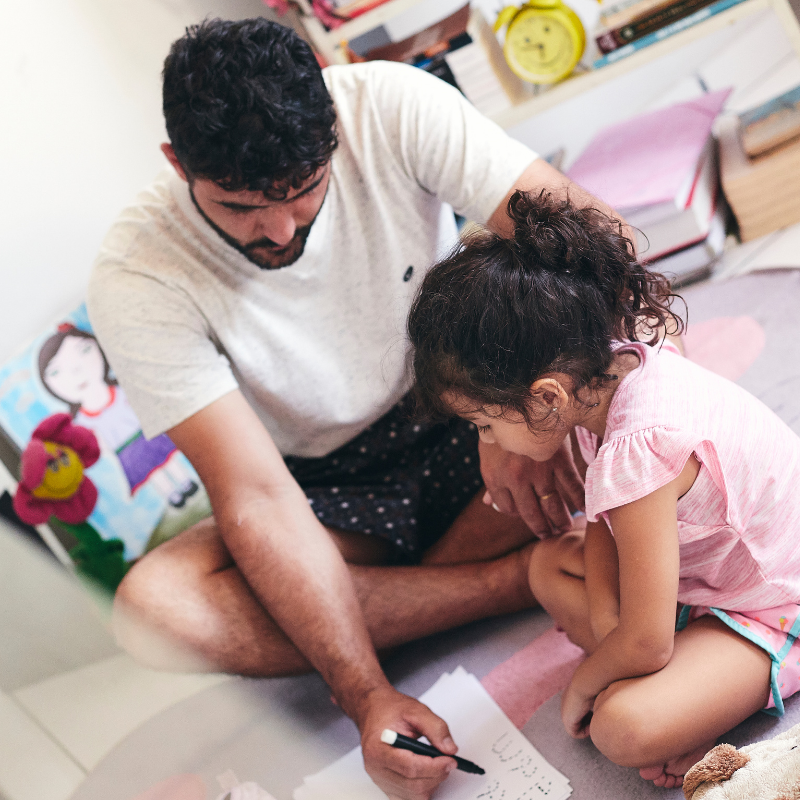 In the recent past, the Hon’ble Supreme Court of India held that daughters have a right to the ancestral property. In this article, we look at the background and the events leading up to the establishment of a daughter’s right to property.

Succession is the process by which all the earthly property of a now-dead person is dealt with by law. Inheritance is the transfer of rights of the property from the dead person to a successor as a result of succession.

The Hindu Succession Act, 1956 (Act) applies to Hindus, Buddhists, Jains and Sikhs and explains that there are two types of property, Ancestral property and Self-Acquired property.

Who is a Coparcener?

Coparcener is a person who acquires a right in the ancestral property by birth and a person who has the right to demand partition in the property of an undivided Hindu family.

Let’s find out the 5 events that led to the landmark judgment establishing a daughter’s right to property.

Let us assume that Mr. Ram, a Hindu by religion has two children, a daughter and a son. During his lifetime he acquires a piece of land and after his death, that piece of land gets transferred to his Son or Grandson or Great-grandson and so on; and not to his daughter as per the Act.

This transfer of property from Mr. Ram to his son or grandson or great-grandson and so on is known as the Doctrine of Survivorship. This doctrine kept the daughters of the family away from their share in the property

According to this Act, only the male lineage of the ancestor can become a coparcener, while women of the family, like his wife, daughter or widow do not have any right in claiming the ancestral property of the family or becoming a coparcener. This was a major drawback in terms of inequality when it comes to the coparceners because the daughters right to property is non-existent.

This doctrine of survivorship was the shortcoming that led to the daughters right to property being overlooked. To address this issue, the 2005 amendment was introduced.

THE SOLUTION THAT LEADS TO CONFUSION

The amendment in 2005 to the Hindu Succession Act,1956 made one major change. It abrogated or removed the Doctrine of Survivorship and brought in Testamentary and Intestate succession into the Act under Section 6.

Testamentary succession is the kind of succession in which a person makes a testament or a will before he dies. This means, a person can record his decision regarding how he wishes to distribute or transfer his self-acquired assets to his family or anyone whom he wishes to make a part of his will.

Intestate succession is the other type of succession in which the person passes away without making a will on how he wishes to distribute his assets or how the ancestral property is to be distributed amongst the family.

The 2005 amendment to Section 6 classified the people of the family into 4 classes and defined the hierarchy of succession.

Class I – Mother, Spouse and Children

According to the amendment, succession passes down to the next class only in the event of no relatives in the previous class.

The 2005 amendment calls out the fact that in the event of a person’s death the ancestral property goes directly to Legal heirs as per Class I. Each person gets an equal division of the property as well as equal rights on the property. In this case, the legal heirs being the Mother, Spouse and Children.

In short, the 2005 amendment to the Hindu Succession Act that came into force on the 9th of September, 2005, declared that:

Even though this amendment gave life to a daughter’s right to property it was ambiguous and that led to some conflicting judgments, one of which was the judgment in PRAKASH Vs. PHULWATI in 2015.

The case of PRAKASH Vs. PHULWATI was presided by the Honourable Judge Anil R. Dave and the Honourable Judge Adarsh Kumar Goela, a two-judge bench of the Supreme Court of India. In this case, the issue in hand was whether the Hindu Succession (Amendment) Act, 2005, have a retrospective effect.

The Supreme Court of India in this case said that the right to property will be given only to the living coparcener’s living daughter and not otherwise.

In simpler terms, the Supreme Court of India gave the judgment stating that the father needs to be alive on the date in which this amendment came into force for the daughter to have a claim over the property.

This judgment was a paradox in the claim for daughter right to property and which conflicted with a later judgment in DANAMMA SUMAN SURPUR Vs. AMAR in 2018.

A STEP IN THE RIGHT DIRECTION

The case of DANAMMA AND SUMAN SURPUR Vs. AMAR presided by the Honourable Judge Arjan Kumar Sikri and the Honourable Judge Ashok Bhushan, a two-judge bench in the Supreme Court of India, also dealt with the same issue of whether the Hindu Succession (Amendment) Act, 2005 has a retrospective effect or not.

The Supreme Court of India, in this case, gave a judgment stating that irrespective of whether the father is alive or not on the date in which the 2005 amendment came into force, the daughter has a right to the property as per the Hindu Succession (Amendment) Act, 2005.

This verdict was a differing judgement from that of the previous judgement given in the case of PRAKASH Vs. PHULWATI – 16 OCTOBER, 2015, Thus establishing a retrospective effect on the Hindu Succession (Amendment) Act, 2005.

This judgment was direct dissent to the previous judgment in the case of PRAKASH Vs. PHULWATI leading to a lot of head-scratching, but the three-bench judgment in VINEETA SHARMA Vs. RAKESH SHARMA cleared the airs of doubt and confusion.

The judgments from both the cases, i.e., PRAKASH Vs. PHULWATI and DANAMMA AND SUMAN SURPUR Vs. AMAR became conflicting to each other and this set forth a confusion on the interpretation of Section 6 of the Hindu Succession (Amendment) Act 2005.

This confusion was resolved in the case of VINEETA SHARMA Vs. RAKESH SHARMA which had a three judges bench presided over by the Honourable Judge Arun Kumar Mishra, Honourable Judge S. Abdul Nazeer and the Honourable Judge Mukesh Shah of the Supreme Court of India. Even in this case, just like the other two cases, the issue in hand was whether Hindu Succession (Amendment) Act, 2005 has a retrospective effect or not?

The Supreme Court of India, in this case, gave a judgment stating that the right of the daughter to the ancestral property is the same as the right enjoyed by a son to the property which is enjoyed by him since birth and is not dependent on the fact whether the father was alive or not at the time of the enforcement of the Hindu Succession (Amendment) Act, 2005.

This verdict of the Supreme Court of India has now laid to rest any kinds of conundrums or reservations in connection to a daughter’s right to property.

Henceforth, according to this recent judgment passed, the Hindu Succession (Amendment) Act, 2005 has been declared retrospective, and daughters are now given equal rights over the ancestral property of their fathers even if the father of the daughter died before September 9th, 2005.