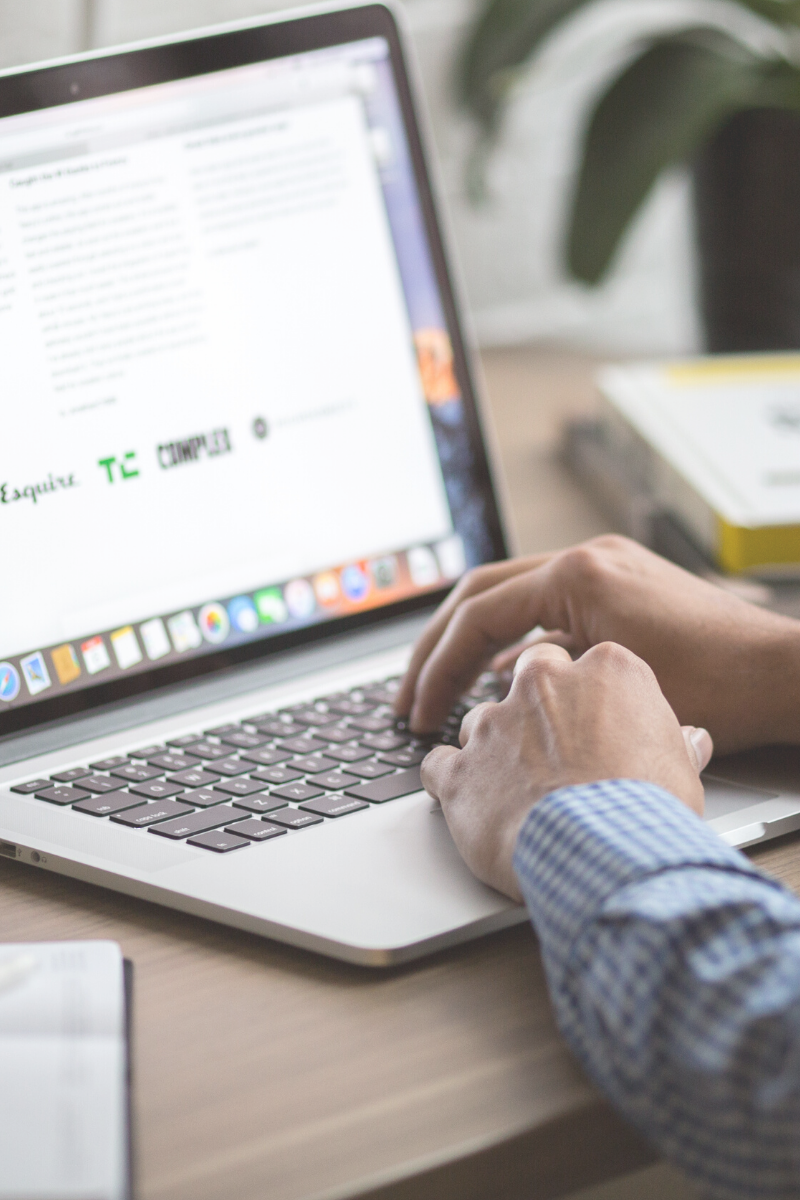 Let us spend some time deciphering what makes a contract well-drafted so that you know which skills to learn, unlearn and relearn.

Many articles have been written on what makes a contract well-drafted, eg. here and here (the first point in the second article goes sorely against what The Five Things Checklist stands for, but there you go – contrary views), but I did not come across a comprehensive discussion on this topic. You may know one or more or may be all of the pointers given here. If so, I would love it if you attempt the exercise given below and let me know how you fared.

1. Everyone should understand it.

Contracts are usually executed between people who have no background in law and therefore it’s imperative that they understand what they are signing. Usually, people sign the contracts with an implicit trust that their lawyers have done the checking. However if they see a contract whose every clause can be understood by them, even the so-called legal terms like Indemnity and Breach, their respect for their lawyer will increase manifold. It will give them confidence in their contracts and in turn, in you as their lawyer who has done the seemingly impossible job of drafting a contract they can read and understand.

A well-drafted contract can only serve its purpose when all the grounds of legal issues are covered. If the client starts facing issues soon after a contract is executed, it means the contract is doomed. Your job, as a contracts lawyer is to provide your client with a fool-proof contract, to the extent possible. For everything else, there’s Force Majeure!

If the thought of drafting a foolproof contract by yourself sounds daunting at this moment, hang around in this website. I am certain at the end of all the articles on contract drafting, you will be a master at this particular skill.

Take special care to switch off autocorrect and do a spell check and grammar check before shooting off the draft. Also know that the punctuations play a huge role in interpretation as you will see in this article, which tells the story of a man hanged to death due to the presence of an ill-fated ‘comma’.

The Oxford Style Manual (Amazon link here) is a very handy book to have as a lawyer for those times you are doubtful of your English. To quote a personal example, my business team couldn’t fathom why I always wrote 28 April 2020 as the date format instead of any other more prevalent format. I opened the Oxford Style Manual and showed them that this was the most formal and unambiguous way of writing a date. Boy, were they impressed.

4. Ambiguity is your enemy

There’s no place for ambiguous terms or sentences in a contract. If an educated person cannot understand what exactly is being said in that particular clause, then you go back to the table and rewrite in simpler, clearer terms. Know that interpreting an ambiguous clauses cause the most headache for lawyers at the time of a dispute. Your goal as a contracts lawyer should be to mitigate any risk of future litigation arising out of the contracts you make. No ambiguous contract will ever be a well-drafted contract.

A contract in crisp language, covering all grounds, using correct unambiguous terms will still fall short of being called a well-drafted contract if it does not present all of the above in a pleasing manner. The sequence of clauses, their headings, numbering, formatting, font and line spacing, indentation – everything brought together will present an easy-to-read and beautiful contract. For me, any document that I draft – contracts, pleadings, even notices – is a work of art. A tip – insert a table of contents for long contracts. It makes navigation easier and accord a professional look.

Here is an article I wrote on Contract Style Guide.

Now that you have an idea about the elements of a well-drafted contract, why don’t you check one of your contracts against the pointers given above and see if it passes the test? If you do, please leave a comment below and tell me about it. In our later posts, we will deal with each and every clause in more details.

4 thoughts on “5 signs of a well-drafted contract”